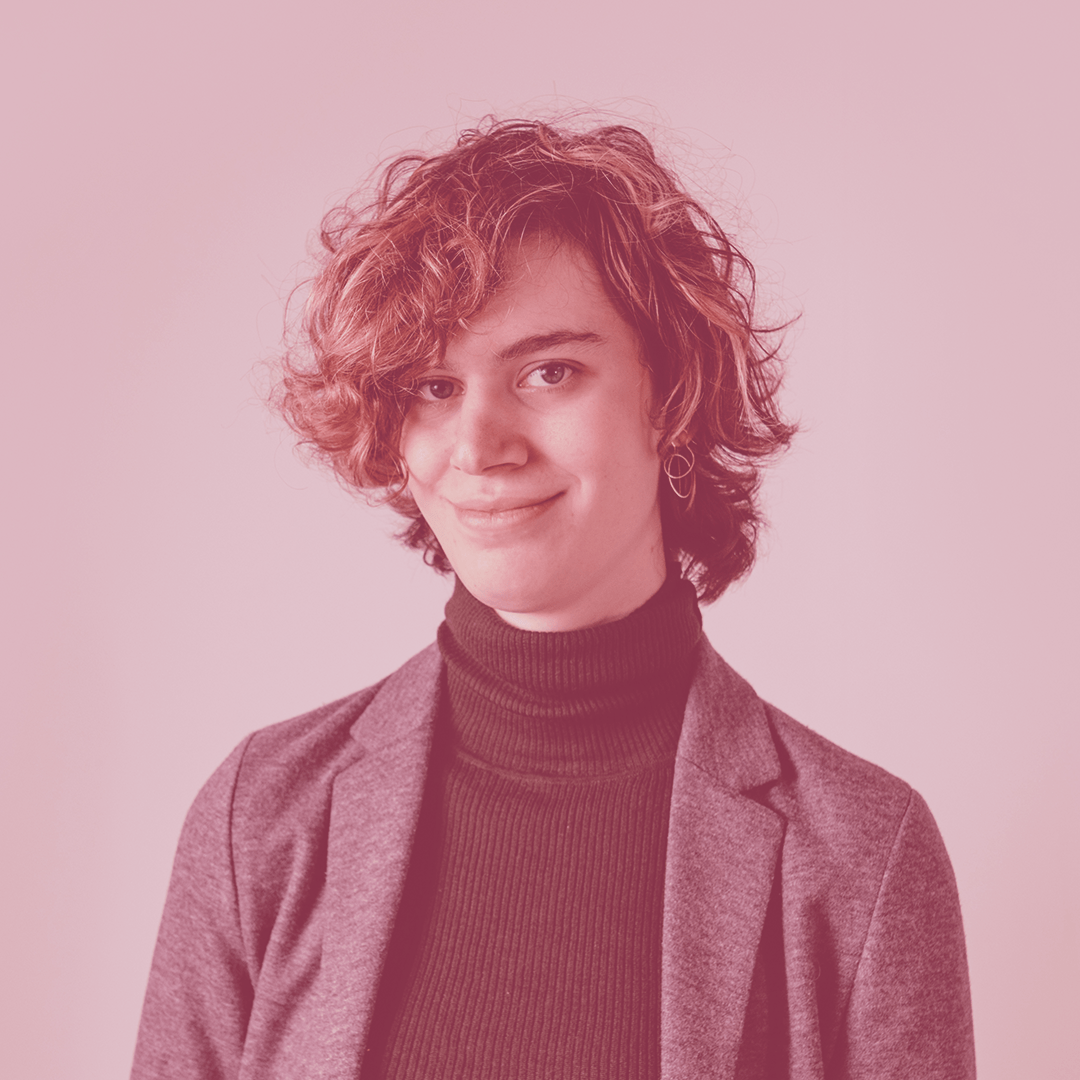 Ruby is an Industrial Design graduate from Melbourne.
She is interested in socially conscious design and achieving positive social change through the use of digital technology. She is transgender and uses she/her pronouns.

Discovering the future of online communities

"cosm.os" is a speculative digital simulation of a social network. cosm.os is made of many experiences designed to enable users to experiment and analyse how various social behaviours and systems affect one another.

Digital Legal Record was a project undertaken with Victoria Legal Aid aiming to simplify and improve their duty lawyer service. A number of interventions were devised including digitisation and standardisation of record keeping and improved communication between various legal bodies.

Envisioning the future of high density living in the gig economy

Urban Courtyard is an architecture and industrial design project aimed at high density living in the near future. Urban Courtyard incorporated growing social trends such as the gig economy and new technologies such as IoT into a collaborative living space.

Glove is a controller for mobile devices, allowing for non-visual, private interaction in public.